HOW THE FED RATE CUT AFFECTS YOU 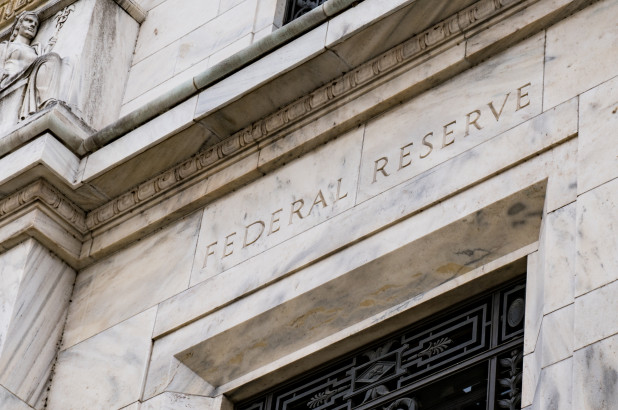 The Federal Reserve is charged by Congress with maintaining economic and financial stability. Mainly, it tries to keep the economy afloat by raising or lowering the cost of borrowing money, and its actions can have a great deal of influence on your wallet. The Fed lowered its benchmark federal funds rate by a quarter percentage point to around 2.25% from 2.5%. The last rate decrease was back in 2008.

Where you will not feel the impact:

Fixed Mortgages
The federal funds rate does not directly affect long-term fixed-interest mortgage rates; those rates are pegged to the yield of U.S. Treasures, which are set by market forces. Rates have been sliding down since the end of last year and the expectation of the Fed interest cut is likely fully priced in. If the Fed shows a strong hint that more rate cuts are coming, you might see more downward movement in rates, as mortgage rates are tied to the outlook ahead. Historically speaking though, mortgage rates do not have much further to fall. In the past half-century, the average 30-year rate has never dipped below 3.3 percent.

Where you will likely feel the impact:


Savings Accounts
Banks typically choose to lower the annual percentage yields that they offer on their consumer products, such as savings accounts and CDs, when the Fed cuts interest rates. On the bright side, you are still far ahead from where you were a few years ago and the top-yielding accounts are still going to be paying a rate above inflation.

Auto Loans
If you're thinking about buying a car, you might see a slight relief on your auto loan rate, but it will not translate to much in terms of monthly savings. However, the rate cut also lowers financing costs for car manufacturers and dealers as well. That means you can be a little bit more aggressive in your negotiations and get a cheaper price on the actual car.

Credit Cards
Most credit cards have variable interest rates, and they're tied to the prime rate, or the rate that banks charge to their preferred customers with good credit. The bank prime rate is defined as 3 percentage points above the Fed funds target rate. The prime rate will likely move down immediately. However, many credit card contracts do not automatically adjust rates downward. Cardholders should call and ask for a lower rate and look for opportunities to transfer their balances.

HELOCs
Home equity loan rates are tied to short-term, rates such as the prime rate, which moves in lockstep with the federal funds rate. A drop in the federal funds rate by 25 basis points means a 25 basis point drop in variable rates, as well. Typically, borrowers which HELOCs will see a change in their lender statements the month after the Fed lowers rates. Adjustable rate mortgage borrowers may have to wait a while to see their payment fall, as such loans usually adjust annually on their anniversary dates (after the initial fixed period).